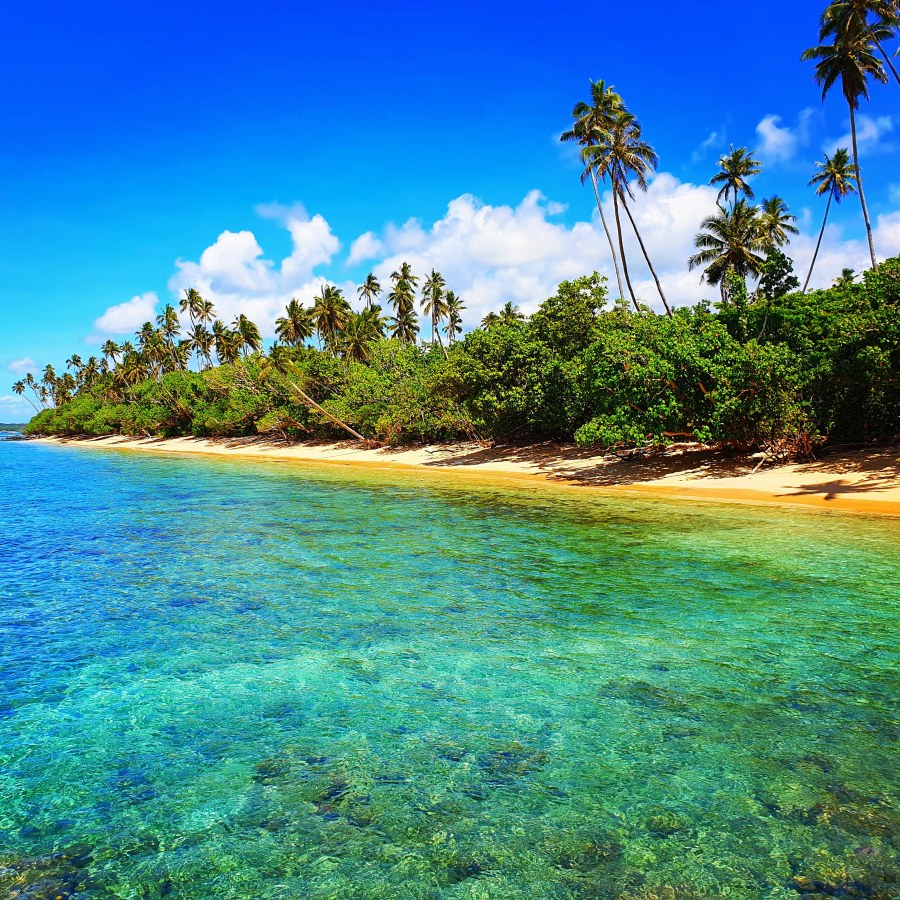 Last week was the western region of Europe so this week we continue with the final continent, my home continent Australia! And to not leave out some amazing islands in the South Pacific that technically don’t belong to a continent I decided to extend this to include Oceania.

My instagram page, @my100by40, is updated daily with a different theme related to the continent in focus of the week:

There are 14 nations that are included in Australia and Oceania. Of these 14 I have been to 4 nations plus 1 overseas territory.

Noumea is the capital city of the overseas French Territory of New Caledonia, or Nouvelle Caledonie. For me, this is great because it means I can go over for a long weekend to practice my French! It is a quick 3 hour flight from Sydney. Noumea is frequented by cruise ships on their way to Isle of Pines but I believe much fewer people make Noumea their final destination. A true shame.

Noumea has plenty of things to do including a mountain hike with breathtaking views like this.

A train that takes you around the city amazingly called the Tchou Tchou train. I mean if the name doesn’t make you want to go on it I just don’t understand you.

You can even do an island getaway to Amédée Island for a true South Pacific getaway at a fraction of the cost. The wine is included on this day trip from Mary D Tours.

Or, and this is something I am going to do when I head back there, head up north from Noumea and visit the mountain areas of the island to experience scenery you never would associate with the South Pacific.

A Place to Return to: South Island, New Zealand

I wasn’t going to do a blog on my region of the world without mentioning our brothers across the Tasman Sea, New Zealand. The north island is great with the vibrant cities of Auckland and Wellington plus all the geothermal regions you can visit. But, for me, it is the south island that truly blew me away. There is a reason the Lord of the Rings Trilogy was filmed here…

For me, it has all the beauty of Norway at half the cost; all the majesty of the Rockies at half the distance. The picture below is Mount Cook or Aoraki, which is New Zealand’s highest mountain.

Plus the south island also has the adventure capital of the world, Queenstown where you can do the death defying canyon swing. Yes, I did it and no I will not do it again. And not to mention the famous Marlborough wine growing region!

My plans to go back here in November are almost certainly postponed either indefinitely or until 2021. Thanks 2020

Is it just a rock? Absolutely not. This is a giant monolith located literally in the middle of nowhere. It rises some 300m above the vast, empty, red, sandy plains around it. Literally out of nowhere.

The monolith changes colours depending on the time of day and the angle you are looking at it. But perhaps the best way to truly appreciate it, is from a helicopter ride where you truly get to see the size of it as well as the huge vastness of the centre of Australia.

Australia and beaches are synonymous. It is regrettable that Australia’s most famous beach is the incredibly overrated Bondi Beach, ask any non-Bondi resident and they would agree you.

Enter the beauty of Lucky Bay in Cape Le Grand National Park not far from Esperance, Western Australia (about an 8 hour drive from Perth). I didn’t think it was possible to see such crystal clear water and such silky smooth brilliant white sand in Australia but here we are. The calmness of the water, the stunning surrounds and the excitement at the possibility of seeing kangaroos hop around the beach makes this a very impressive place.

The National Park has many other beaches too including this one called Hellfire bay. So much beauty your eyes will hurt!

Full disclosure for anyone reading from Europe the water is not like the Mediterranean, it is freezing but irresistible to go into.

A Photo in Nature: To Sua Ocean Trench, Samoa

Samoa is quickly gaining popularity with Australians (we tend to flock in mass to Fiji or Bali for our island holidays) and with good reason. Traditional island life that hasn’t yet been westernised with tourism meets stunning natural beauty. A true paradise.

For my photo to represent it I chose the To Sua Ocean Trench. It is Samoa’s most famous site and is a giant sinkhole connected to the ocean by caves, which you can explore but you should only do so if you are a very experienced diver. The most nerve wracking part is the descent, 30m down a narrow ladder but the refreshing waters below are very much worth it.

I just wish my choice of airline, Qantas, would start flying there… hint hint!

A Photo of Architecture: Sydney, Australia

Am I being biased here? After all, Sydney is my hometown. But no, I don’t think I am. I challenge you to name a more iconic building in Australia or Oceania than the glorious Sydney Opera House and the famous “coat hanger”. Go on…. I’ll wait.

Ok. So as I write this I am realising that Western Australia has made it on my list twice. Clearly there is no east-west rivalry here… if only they would reciprocate their love to Sydney…..but I digress. Let’s talk about Broome.

Broome is the gateway to the Kimberley, a remote, glorious section of Australia that is on my bucketlist. And let me tell you Broome was just an absolute highlight of my travels around Australia in 2017. This is the city where the red sands of the desert spectacularly meet the crystal clear blue, warm waters of the Indian Ocean.

And then there are the spectacular sunsets on Cable Beach. It is Broome’s most famous beach with beautiful and inviting waters. But please, if you are reading this, DO NOT swim in Cable Beach between November – May/June. During this time jellyfish are very prominent in the beach. And of course, being Australia, it is the jellyfish that will kill you. I however, visited mid October and could enjoy it. I just had to worry about the occasional shark and crocodiles in the town beach. #Straya.

One of the best activities you can do is the camel sunset ride on Cable Beach. Of course, me being me, didn’t do it because I’m still on edge after my camel ride in Egypt (some 8 years earlier). Just the standing up and sitting back down is the worst part. If this is you, I only discovered on my last night that there is a camel ride operator, Red Sun Camels, that makes you climb stairs to easily jump on the camel’s back when it’s already standing, thereby avoiding the worst part of the camel ride. So, top tip there.

An Underrated Gem: Darwin, Northern Territory. Australia’s smallest capital city and you definitely feel it. The main strip is just one street, no more than a few blocks but it has spectacular sunsets, cool beach markets and some exciting day trips you can do.

Most Impressive Place: Tasman Peninsula, Tasmania. Best observed on a scenic cruise like the one offered by Pennicott Wilderness, the scenery on this part of the world will have you speechless.

A Photo of Nature: Katherine Gorge. True rugged Australian scenery that will have you amazed.

And that wraps up my Continent in Focus series. Thanks for joining me if you’ve been following if you missed one you can check the links out below.

6 thoughts on “Continent in Focus: Australia and Oceania”